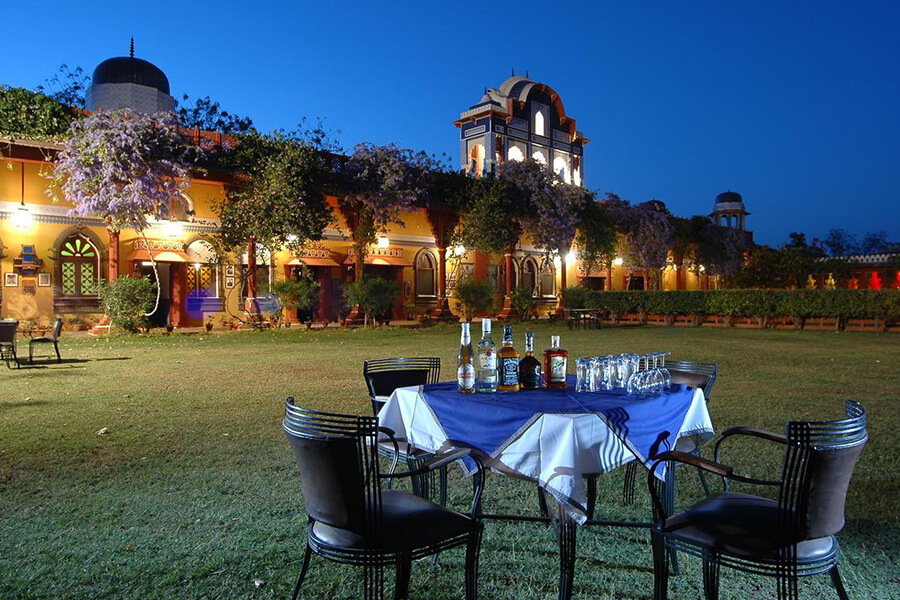 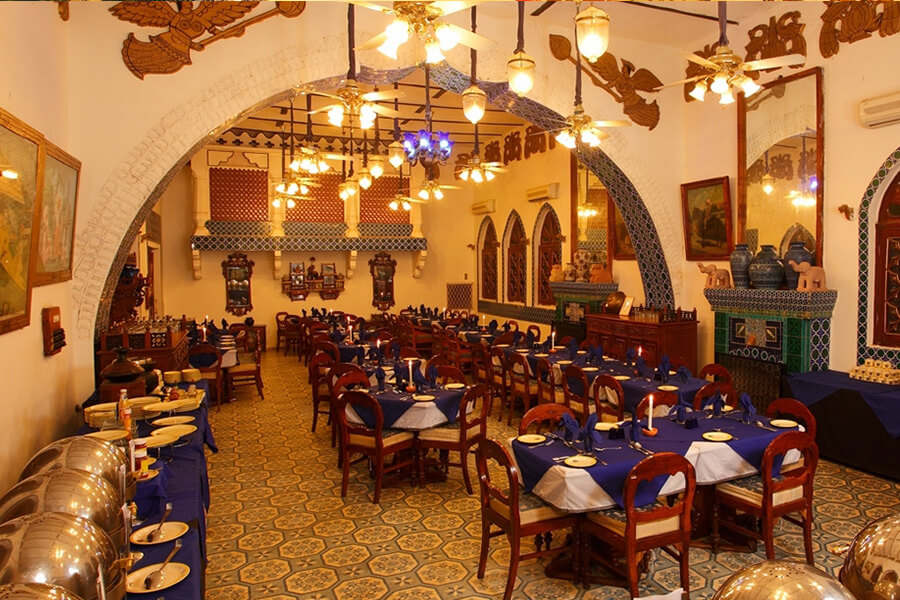 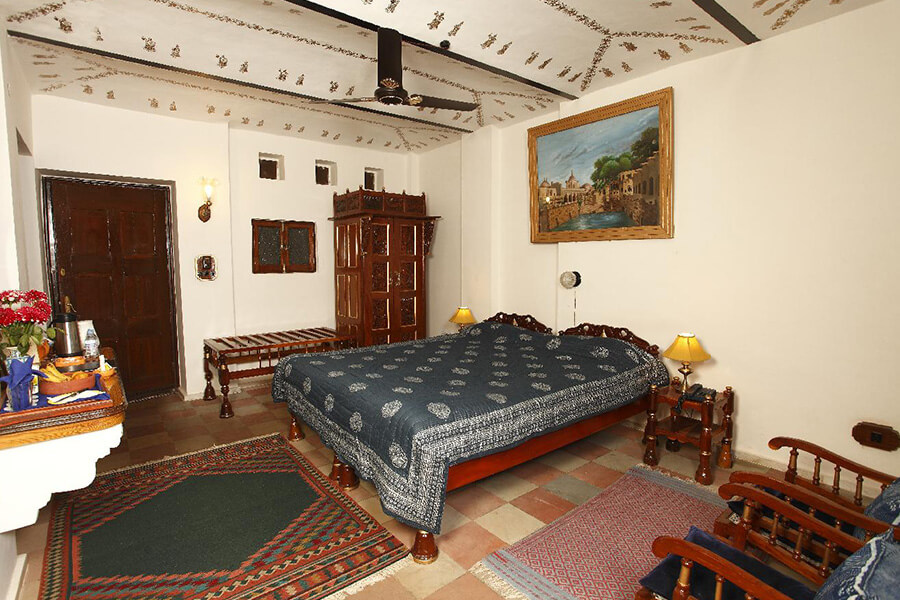 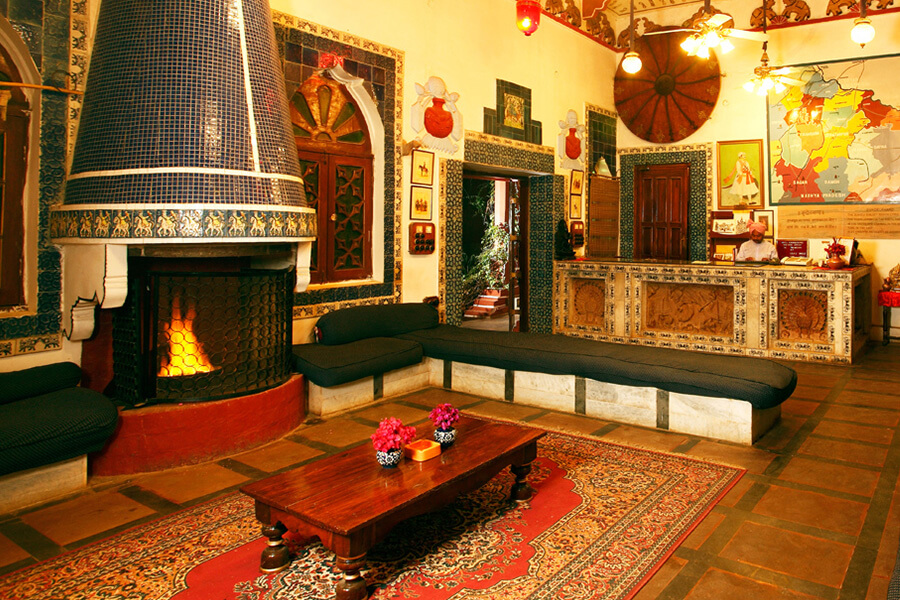 The Bundelkhand Riverside luxury resort in Orchha consists of 26 Bedrooms, 17 of which are river facing and have Sit Out Verandahs from where the guests can enjoy the view of the flowing waters of the beautiful Betwa river. The luxury resort offers the fine blend of luxury and comfort.

The furniture style is Indian and British Colonial. It was hand crafted on the site where Indian carpenters and craftsmen worked for 7 years to give this premier hotel its traditional Indian look. This hotel's interior design offers a palette of local colours and materials and thus reflects the heritage and glory of the erstwhile Bundela Rulers at Orchha.