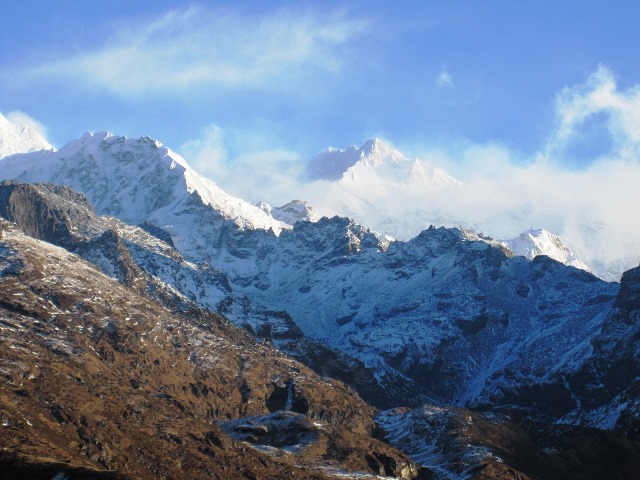 In our first blog - trekking trails in India Part-1, we have suggested many beautiful trekking trails across India. Here we are going to continue this series and suggesting you a few more trials in India to explore while your India visit. 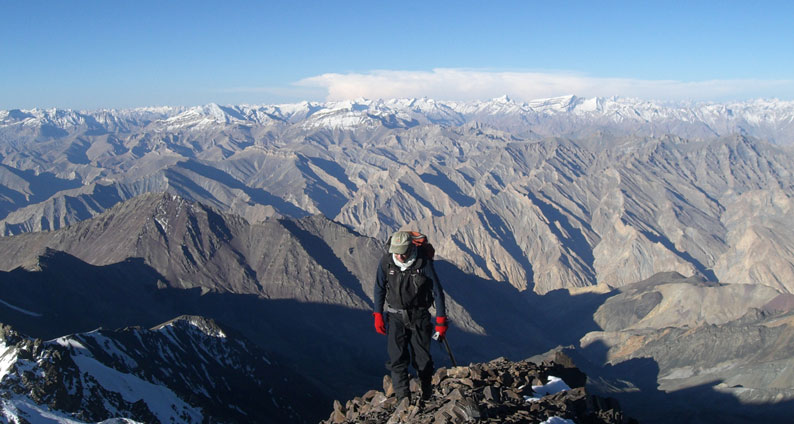 Despite its altitude, Stok Kangri is a popular peak and is often climbed as an initial non-technical foray into high-altitude mountaineering. 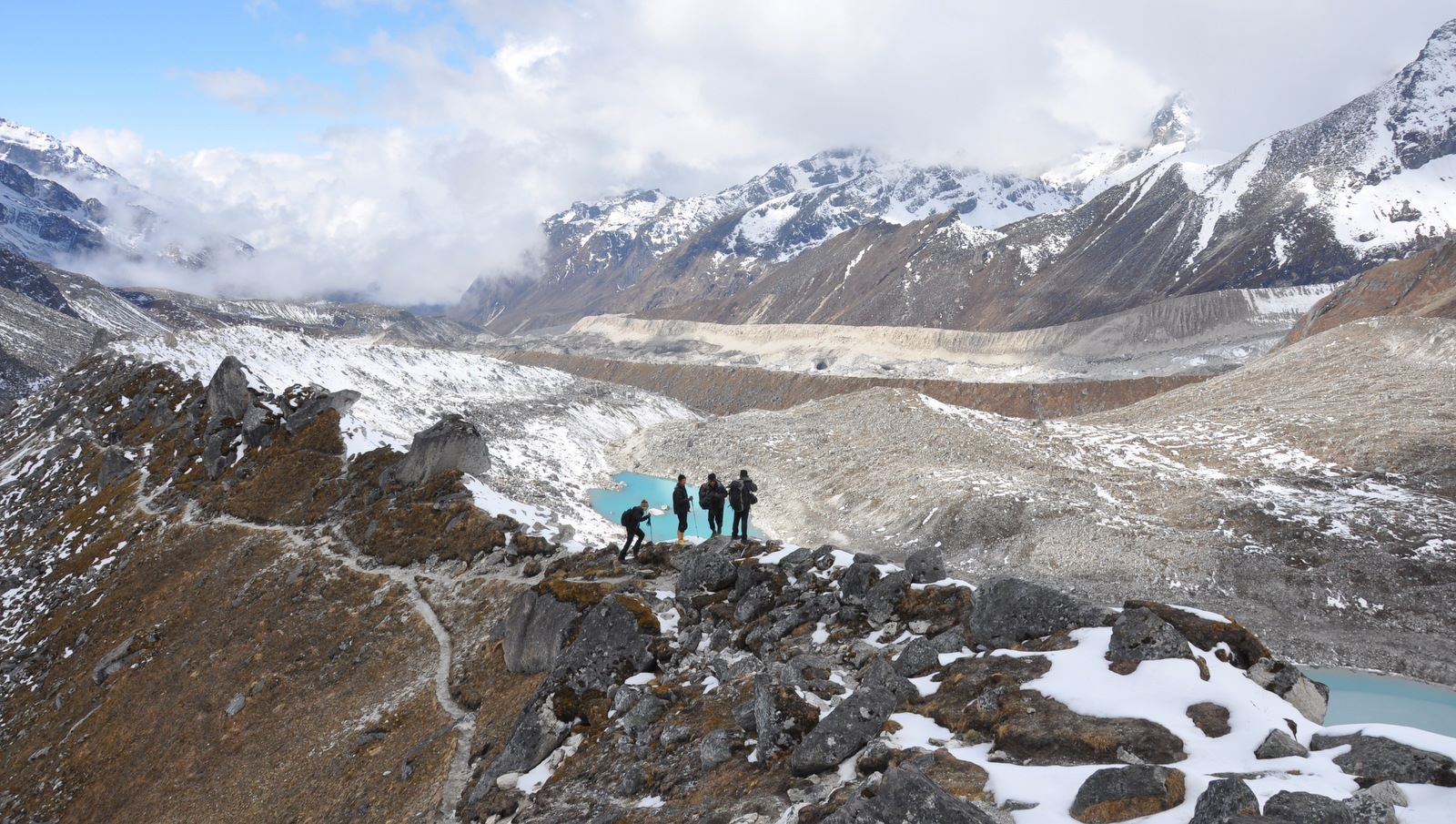 Goecha La Trek (4940 mts or 16,207 ft) is a high mountain pass in Sikkim, India in the Himalayan range. The trek starts from the erstwhile capital of Sikkim – Yuksom. The trail passes through lush green forests, meadows full of Juniper and Rhodendron to rocky terrain with breathtaking views of the mighty Kanchenjunga.

On this trek you’ll be within touching distance of Kanchanjunga; no trail in India takes you so close to big mountains. The trail also takes you through several of the 164 monasteries of Sikkim that so diligently preserve the religious culture of the province amidst an ever-changing world.

The route also offers a fascinating glimpse into some of the 45 varieties of rhododendrons, over 400 varieties of orchids, and thousands of different plantations that Sikkim boasts of; and watching the sun rise from Dzongri Top should not be missed. 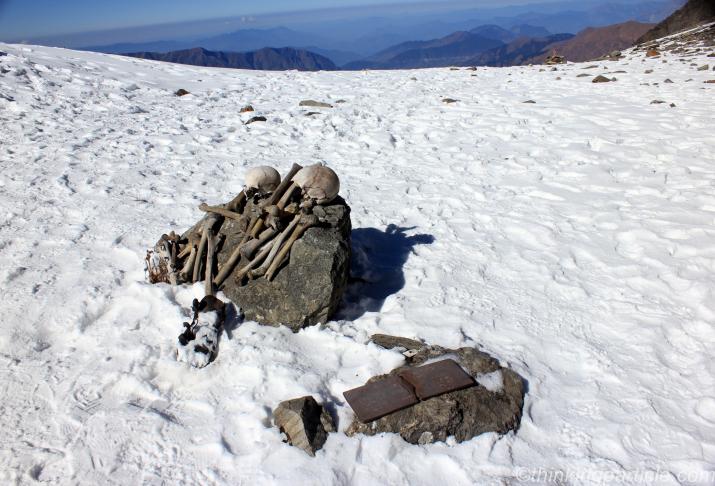 Roopkund also known as Skeleton Lake is located in Garwhal Himalaya, Uttrakhand, India. Roopkund Lake is a glacial lake at an altitude of 4800 meters and it is hard to match the scenery it offers to the trekkers. 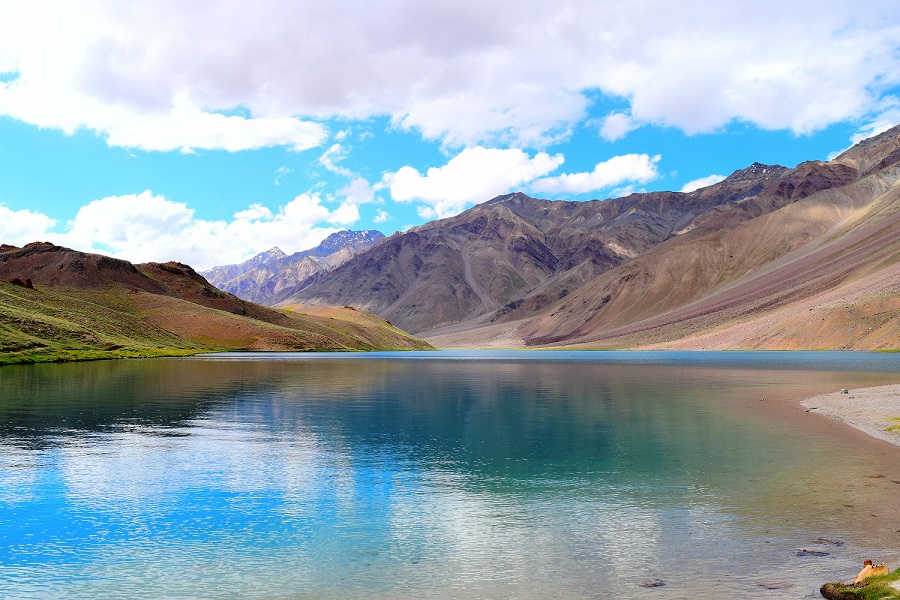 Chandratal or The Moon Lake is located at a height of 14100 feet in the Spiti and Lahaul district of Himachal Pradesh in northern India. The lake got its name because of its crescent shape. It is one of the most enchanting lakes in the Himalayas. It is said that Chandrataal was discovered by traders from Tibet or Ladakh.

Chandratal Lake Trek is a small trek, but the destination is worth much more. It’s an adventure trip with lots of elements of thrill & fun. The real experience is the gasps of astonishment on your faces as soon as you reach Chandratal Lake. 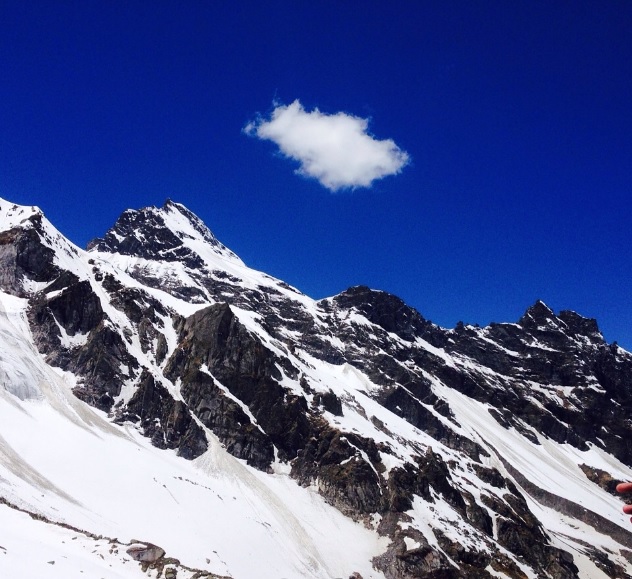 Hampta Pass located at an altitude of 14,100 ft (4,300 mt) above sea level, connects the Kullu Valley to Lahaul Spiti Valley in Himachal Pradesh. Local shepherds use this high altitude pass to take their cattle herds for grazing in Lahaul Spiti where special grass is known as “Neeru” grows, considered a very good source of nutrients for sheep and goats.

Hampta Pass got its name from the village Hampta (Hamta), which lies in Kullu Valley. Hampta Pass is a unique experience – one day you trek through thick forest, another day cross rivers, and the next day you make your way through the barren landscapes of Lahaul Spiti.

Hampta Pass trek is one of the rarest treks in the Himalayas with such a variety of landscapes & experiences. The trek will keep bringing your adrenaline up and down. 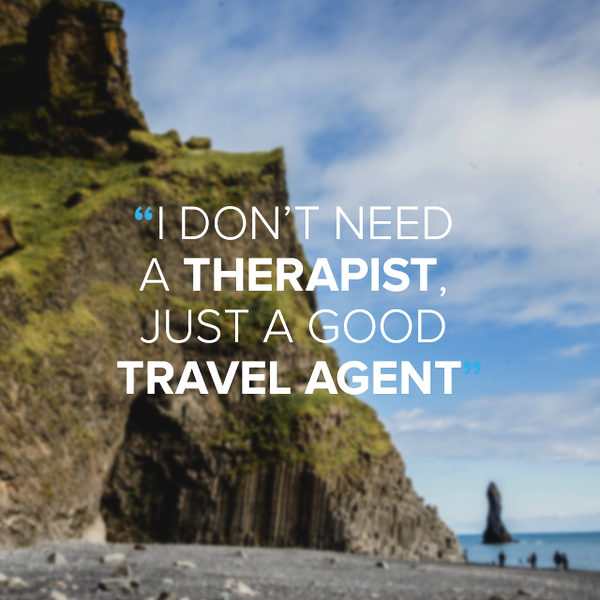 How to find a good travel agent 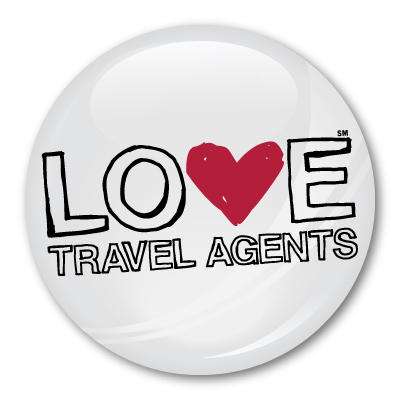 Why you need a travel agent 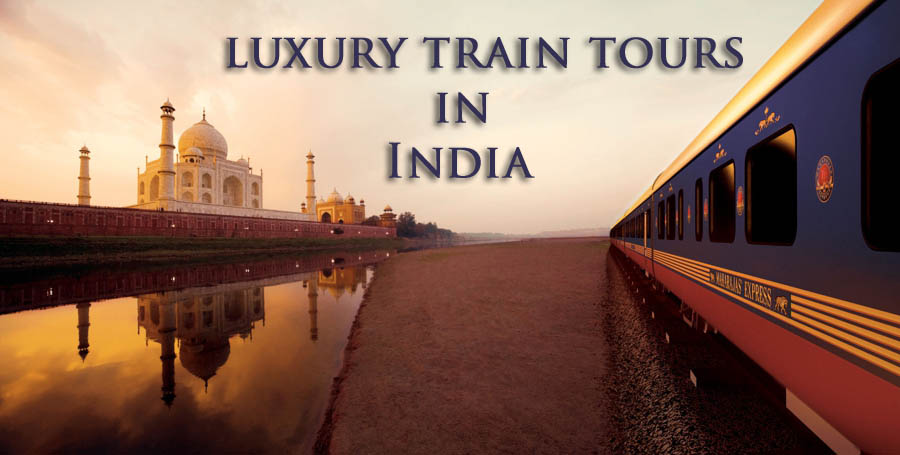 Tour of a Lifetime - Experience the Royalty in India 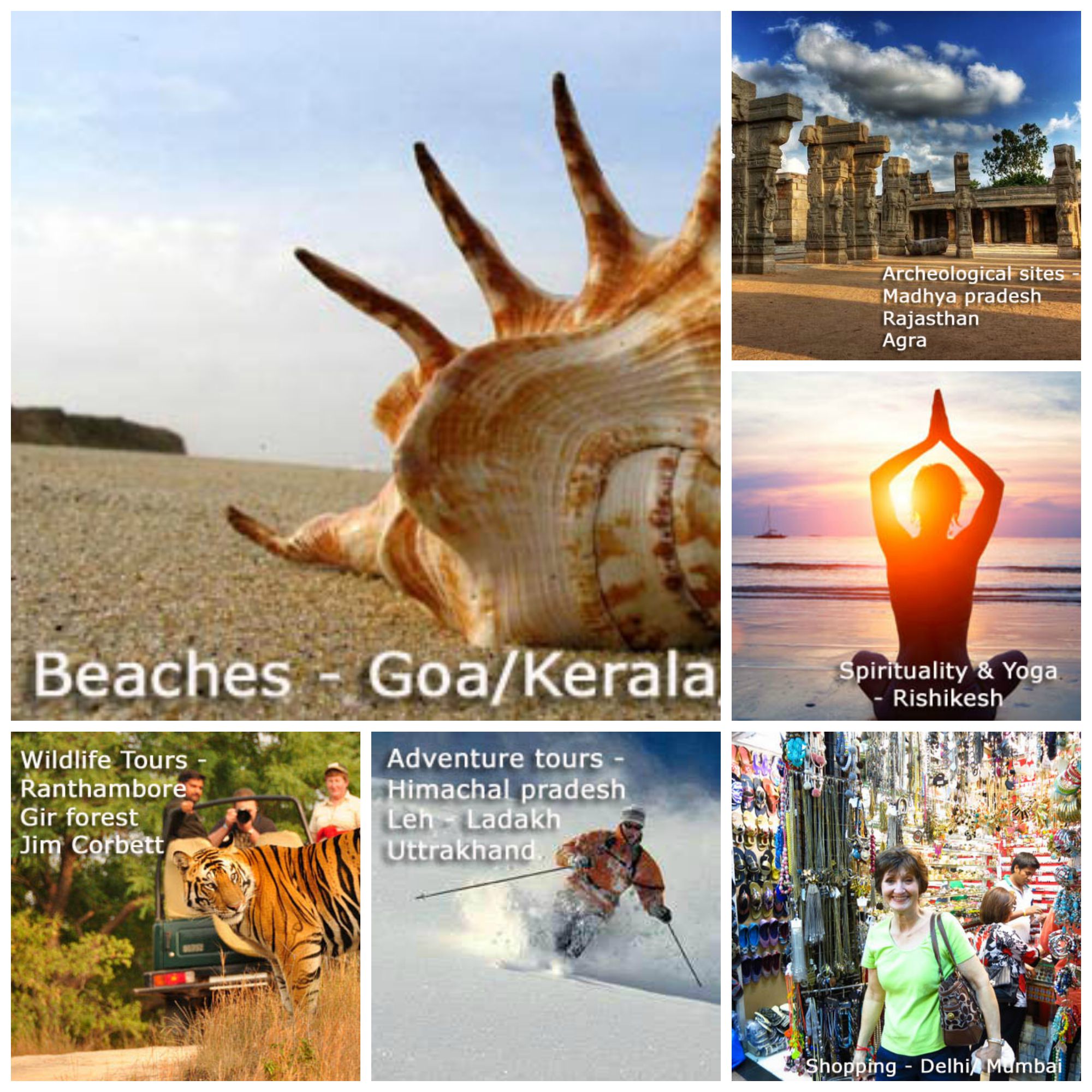 Make your first trip the best trip with these tips 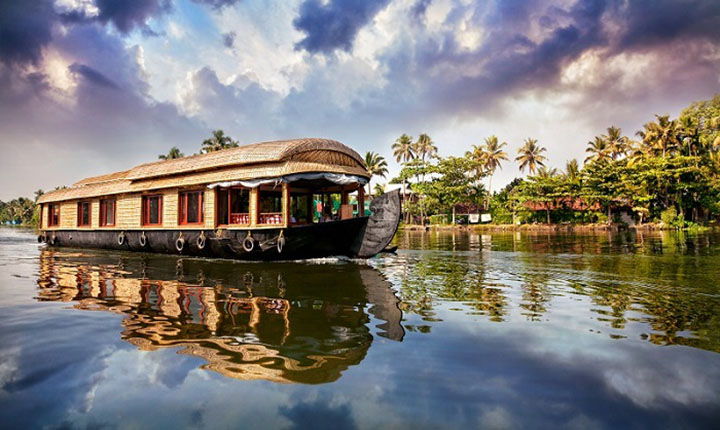 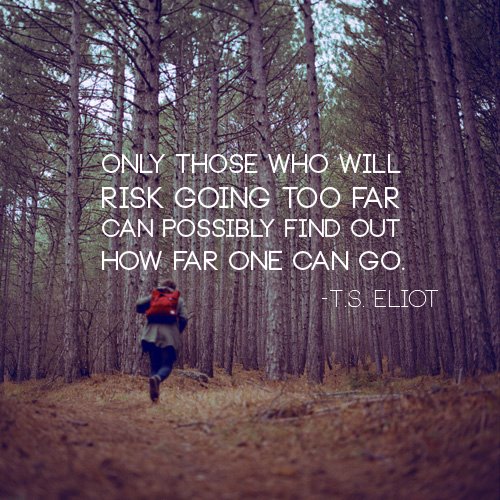