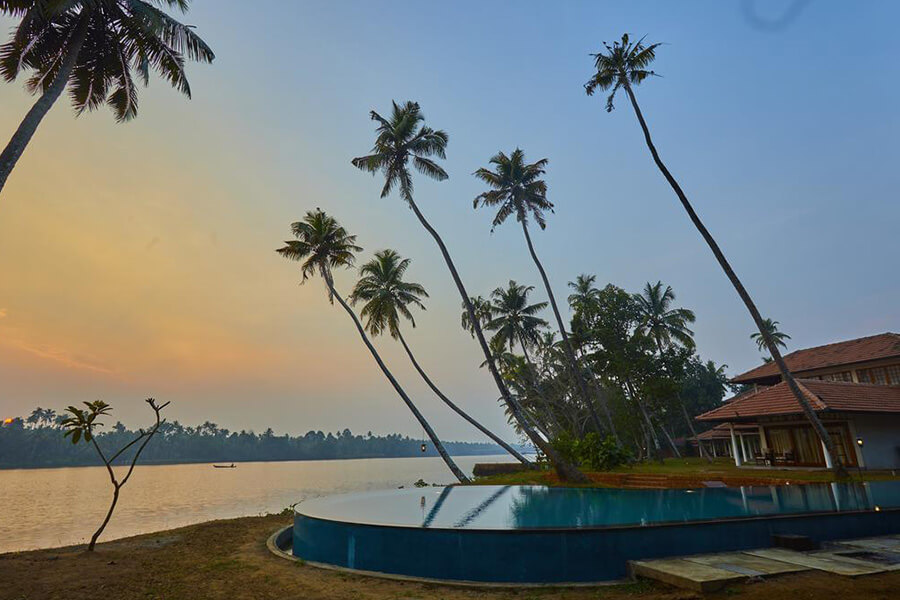 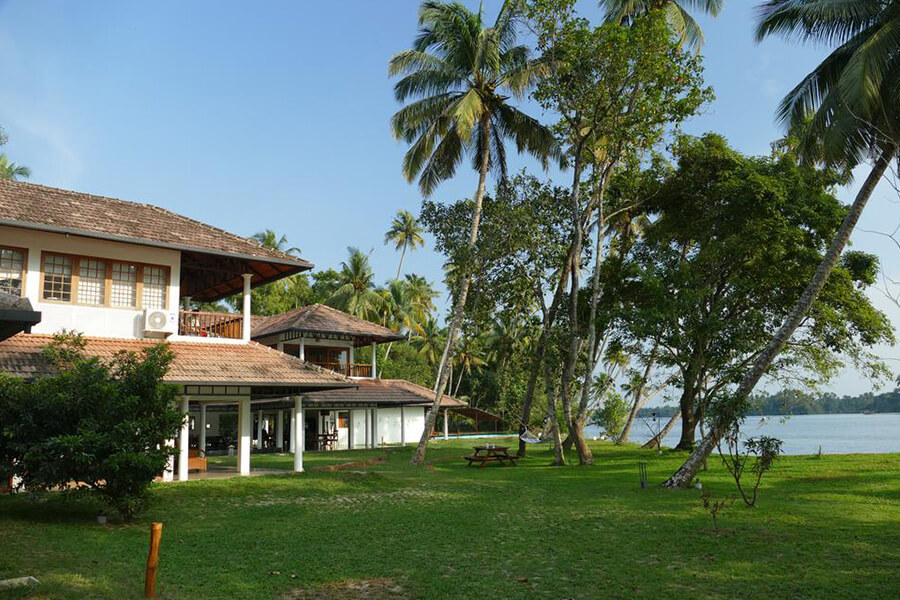 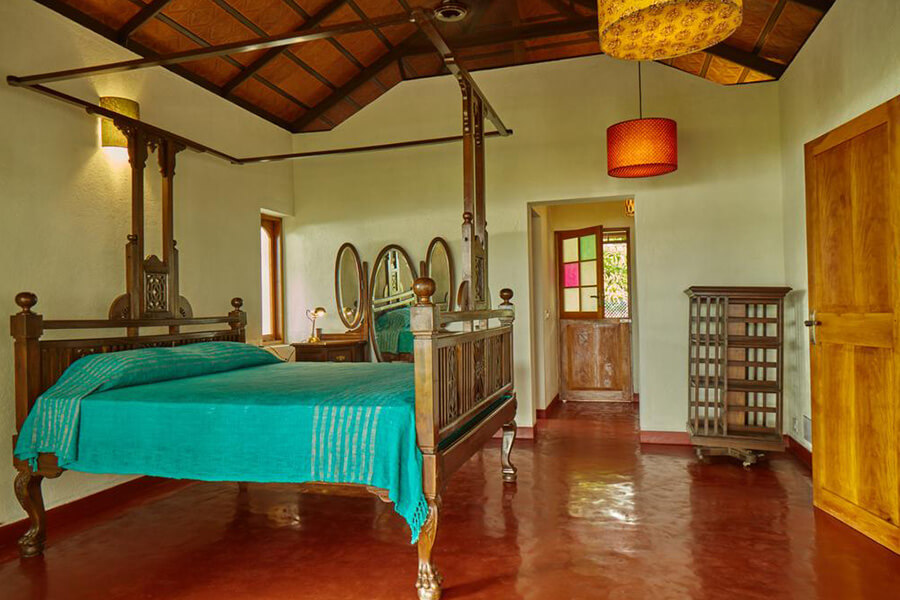 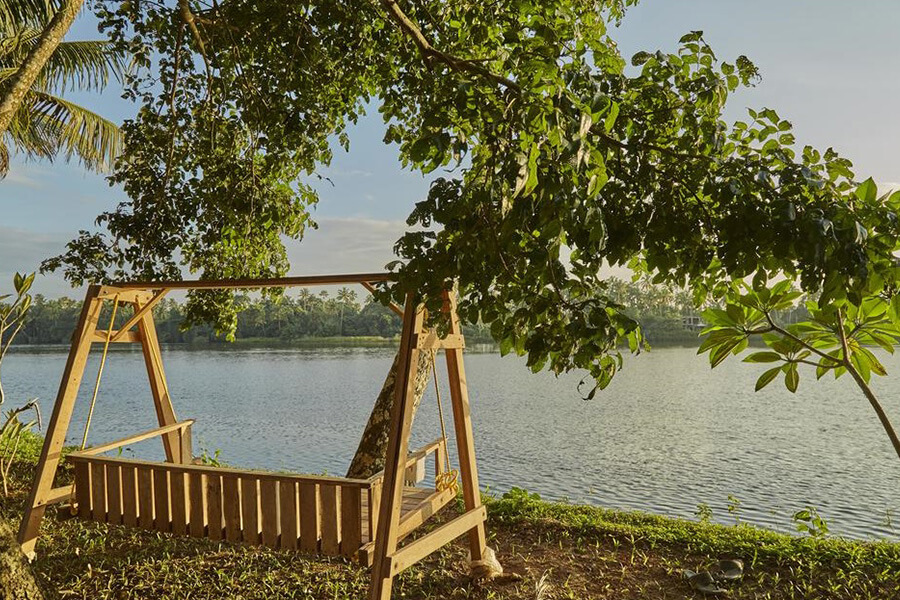 Cranganor History Cafe & Riverside Chateau is a labor of love. The hotel is located in the region of the old port city, Kochi which historians and archaeologists are now uncovering to be ancient India’s gateway to civilizations with a history dating back more than 3 millennia. By the 1st Century BC, the Chinese, Arabs, Jews, Greeks, and Romans were already trading spices here.

More recently, the Portuguese, Dutch, and British arrived, initially to trade, and soon were part of the internal power struggles between Travancore, Kochi, Calicut, and the Mysore kingdoms. All of them have left their imprints on the region.

Located on the banks of the River Periyar, Cranganor History Cafe & Riverside Chateau has 7 rooms, each with long river views and interior/ exterior spaces seamlessly blending into one another.

The architectural style is inspired by the Indo - Dutch language of Kerala Architecture that is seen all over the Kochi region - notably the Paliyam Palace where the Maharaja of Kochi stayed and which is one the famous buildings in the vicinity. This allows a double-storeyed structure with luxuriant colonnaded verandahs all around.